Three tips for a powerful and memorable campaign 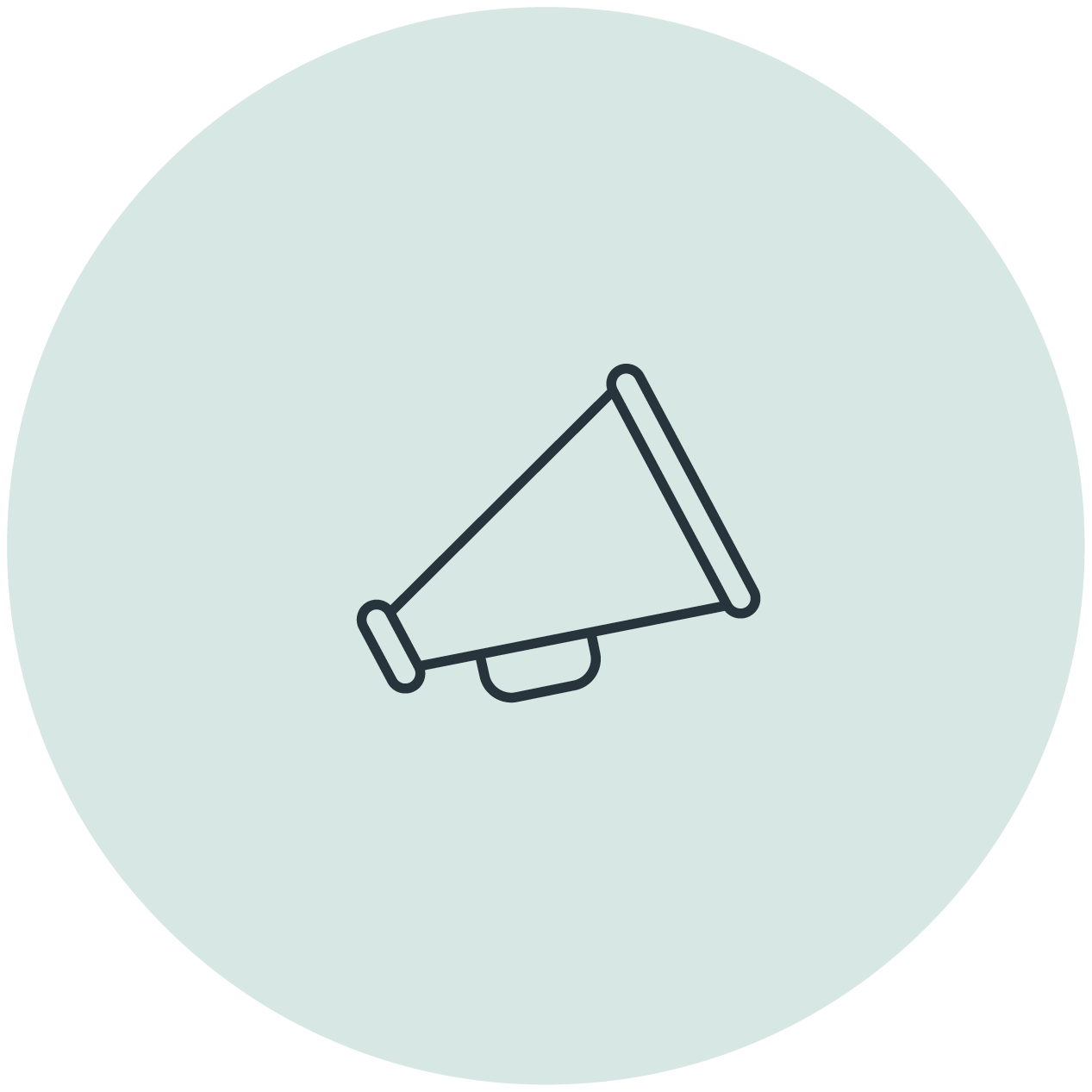 We have been behind a number of successful campaigns and have identified three key components:

Campaigns are often brief and can only contain a small amount of information, so great demands are placed on the goal being clear and specific. Campaigns are always created for a reason, whether it is to get more people to go through an e-learning programme, watch a movie, recruit someone, buy something, feel something or do something specific.

One of our most successful campaigns was Proud To Be a Nurse, which we developed and launched on the occasion of the Norwegian Nurses’ Association’s 100th anniversary. Here, the goal was to create pride and commitment around the nursing profession, as well as to recruit 10,000 new members, bringing the total number of members to around 100,000. The result was a classic campaign that was seen by over 3,000,000 Norwegians in cinemas, TV and online. Pride increased and the number of members rose to over 100,000 in a short time. The goals were clear, helping the campaign become a success.

Trying to cram too much content into a campaign quickly diminishes attention and engagement. We have all experienced this when ad campaigns on TV or online feel too long – it’s easy to just zone out when it’s too much.

Promotions are either digital or analogue. Recently, we have seen a resurgence of customised campaigns for social media, both internally and externally. But not everyone uses a PC or mobile as a work tool, so then analogue campaigns out in the world are often the right thing to do. Doing smart insight work will help uncover key moments and venues in the target group’s everyday life, and can provide guidelines for which channel is best suited.

Campaigns that combine the analogue and digital also work very well if the arena allows it. An example of this is the anti-doping project Clean Fitness Centre for employees and members of fitness centres. This programme has received a lot of traffic due to teasers that roll on screens, roll-ups and brochures. Another example is Is Walter Allowed? which we developed for DIFI. Here, digital teasers were supported by, among other things, roll-ups, posters by coffee machines and custom printed coffee cups.