How to successfully use film within learning and communication

Film as a medium is well-suited for communication and learning. A good combination of vivid images and sound conveys facts and creates emotions. But what does it really take to succeed in film? And how can you ensure the end result has the desired effect? 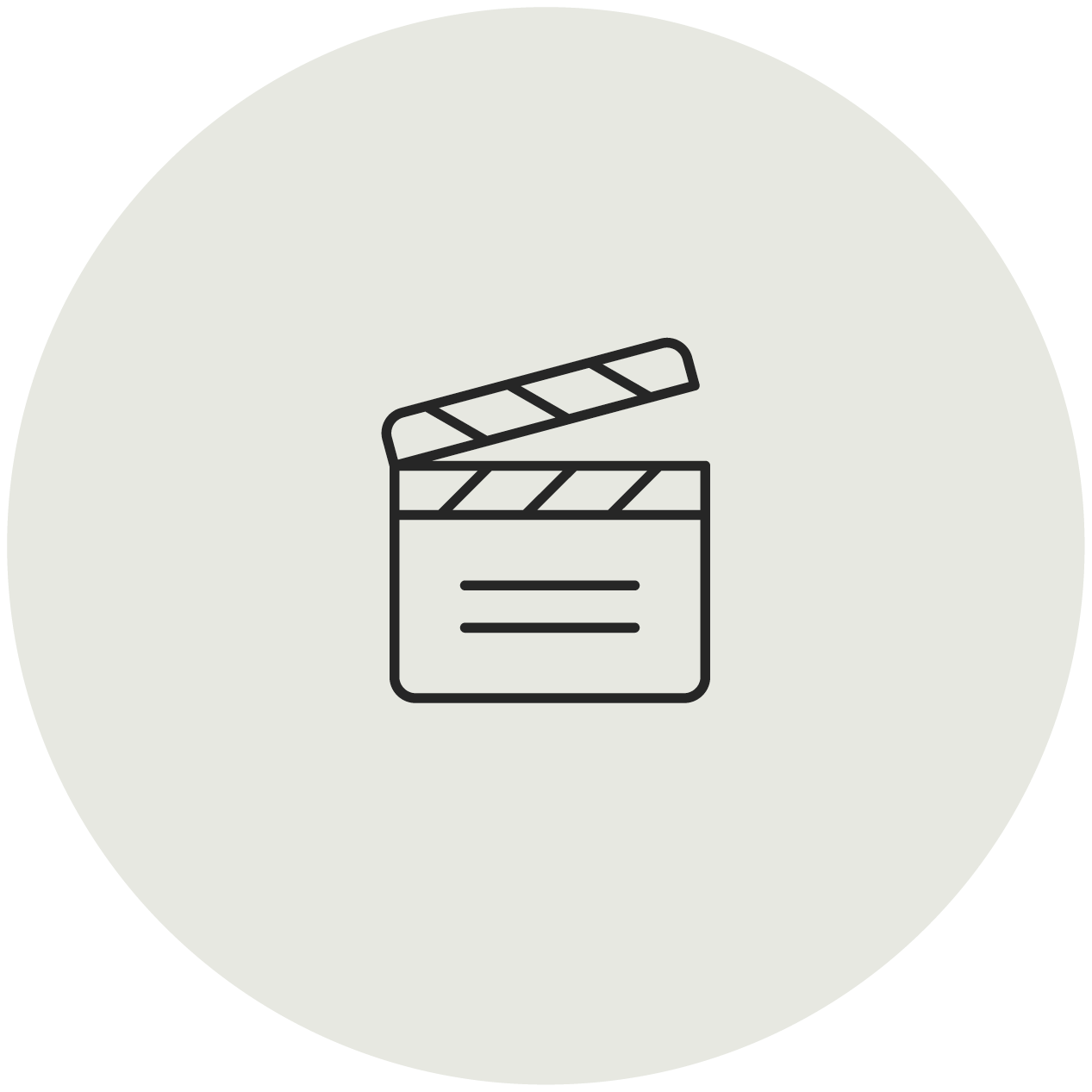 When we at Task produce films for our clients, we pay close attention to the following:

As with all learning and communication, insight into goals and target groups is crucial for the success of the end result. The insight work must be done in close collaboration with the client. Many skip doing good insight work and the film then risks missing the mark. All the best filmmakers use insight to ensure a strong finished product. We were so lucky to collaborate with Harald Zwart during the production of The 12th Man. In this case, user testing led to Harald Zwart editing the film so that an important target group segment could reliably understand the content.

Complicated situations can be better explained through film, such as corruption and how it affects society.

The script isn’t just what’s said on film, it’s the very description of how the film will be. Good film scripts describe everything we see and experience in the film, right down to details such as facial expressions, body language, movements and tone of voice. If the film contains graphic elements, this must also be specified carefully. When we write scripts, we are aware that the script is read by many people, including the project group, the client, actors, voiceover artists, director, photographer, project manager, production manager, etc. Good screenwriters manage to think of all the target groups when they write, while ensuring the end result is clear. Teamwork is therefore vital when developing the script.

Production planning ensures that the entire production team knows what to do, and that they’re familiar with schedules and all the details around the location. Good casting of any actors and extras can help ensure a strong film. To that point, lack of production planning contributes to a poor end result.

In most cases, the person holding the camera doesn’t have the best overall perspective on the film. So it pays to have a good director who can instruct actors and photographers, while at the same time having a good overview of the script. Sometimes advanced equipment is used, while in other cases it’s filmed with simple equipment. Many good movies are filmed in a simple manner, like when it’s meant to look like it was filmed on a mobile phone. So it’s not always the case that the equipment itself is integral to the success of the end result. Although we usually choose to use advanced equipment, we believe that the script, production planning and a good cast are more important for the finished product. 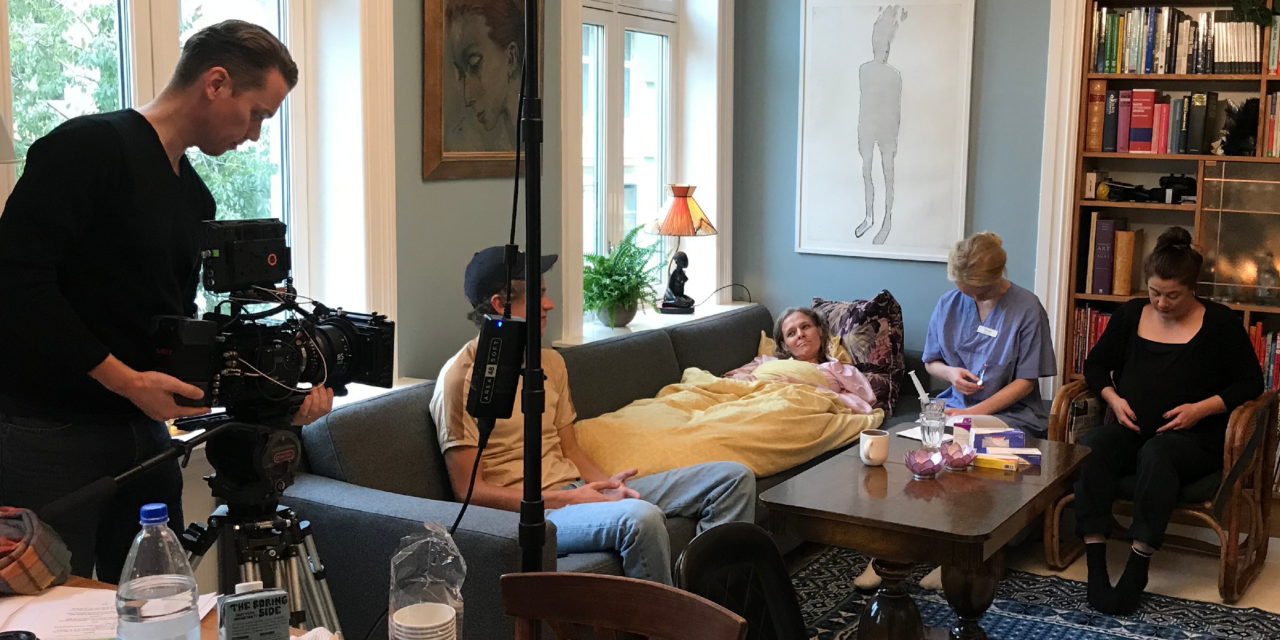 Post-production is a craft. This is where the film truly comes together with the right clips, sound, music and effects. All good films are the result of a thorough post-production process and finishing.

Task produces and delivers films and animated films in-house for various media and channels on a number of topics such as:

At Task, we use film because it is a powerful and effective tool that engages the target groups’ hearts and minds. We deliver both stand-alone films and films as part of e-learning projects and campaigns.