We were responsible for the screen testing of “The 12th Man”

Through repeated film screenings with subsequent focus groups, “The 12th Man” was thoroughly tested and adjusted to reach a wide audience. “It has been absolutely crucial for the film's result,” says director Harald Zwart.

Audience screening and testing of content for film and TV is a well-known method used to reach the target group. For our testing of “The 12th Man,” the audience shared their opinions through questionnaires and focus groups on several occasions. The feedback was analysed and interpreted by the analysis experts at Task (formerly Skuterud Kløvstad) and led to adjustments of the film.

This work was done in close collaboration with the director, producer and marketing team, which gave a unique opportunity to get up close and personal with the filmmakers’ vision. The Norwegian film director and his team were very professional and academic when they tested the film before the final cut. They changed, tightened, elaborated and clarified based upon the feedback from the focus groups. You can read more about this in the article from Kampanje.

«I have tested films many times in the United States and there they have a rich tradition for it. But I felt that Skuterud Kløvstad was even more thorough, easier to work with and very constructive. And it’s a huge support for a filmmaker in such a vulnerable process.»

No one is served by a movie that does not deliver

Harald Zwart elaborated on his feelings around the days of test screening: “As a filmmaker, you can get completely frayed. Therefore it’s all the more important that this process is handled by people who know what they are doing: Experienced, headstrong people who don’t draw conclusions too quickly and can see the big picture,” he said. He emphasised that no one’s interests are served when an investment as large as a film (both in time and money) doesn’t deliver on its intention, especially when potential snags in the film can easily be solved by things like an edit, an extra image or an off-camera remark.

«So whether you are for or against testing works of art, at least bring the information with you. Then you know where you can possibly make improvements, or choose to leave it as it is.» 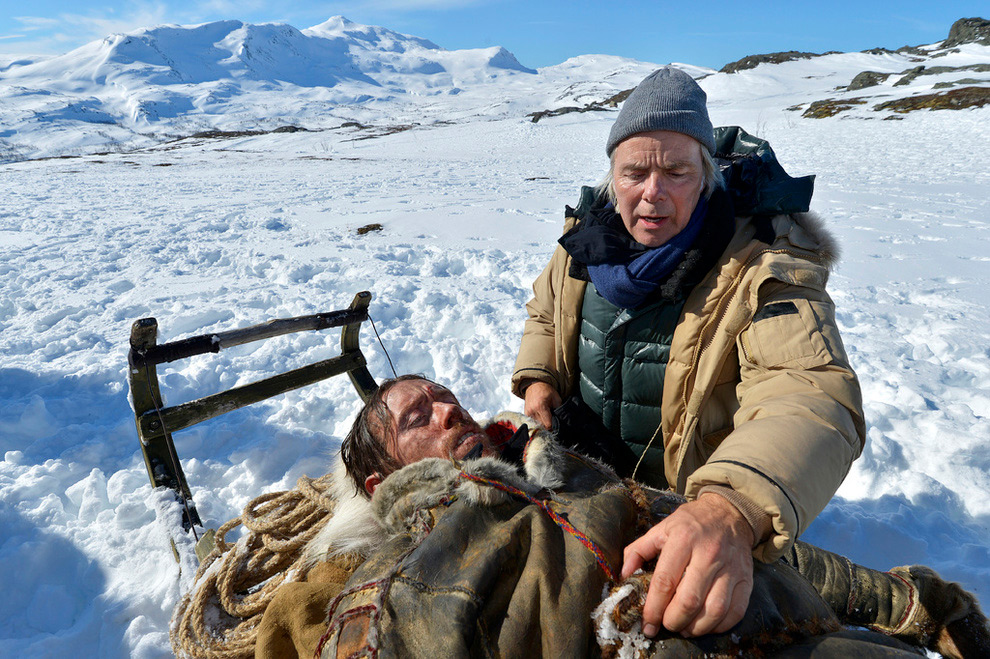