What can we learn from Hollywood?

A dusty and drab classroom may be an excellent venue for your next drama. Join me for a thought experiment. Let's imagine you step out of the role of instructor and into the role of director. How would a director use the room to create unforgettable experiences?

The first thing the director wants to do is establish a stage. On this stage, the artifacts of the room get new functions. The whiteboard, for example, can become a window to anything. What if we use the window to look into the future? Or what if we watch video feeds from cameras in hopes of revealing situations we usually wouldn’t have access to?

Then the stage is filled with roles, and we distribute the roles among the participants who are present. We need powerful bosses, intriguers, false prophets, heroes and villains.

Within topics such as ethics training, sales training, value implementation and management training, role-playing is well suited. Since many are reluctant to role-play, we never do it. As the director, you want the audience with you, not against you. Therefore, the director must be careful with the wording. I usually replace the word “role” with the word “perspective”: Can you two take the management’s perspective?

Then comes the action. Rule of thumb number one among Hollywood’s many screenwriters is “Show, don’t tell”. When you talk, you risk the energy dropping. Instead, give the participant experiences. Engage them to participate, develop their own thoughts, use their senses and feel their emotions.

Small props can have a powerful effect when you want to make a point hit home. I remember one time when, as a young teacher at the Norwegian Military Academy, I was almost tackled by the cadets. Bolman and Deal’s “Reframing Organizations: Artistry, Choice and Leadership” was on the curriculum, and to illustrate the strength of symbolic leadership, I held up a paper flag. A simple piece of paper, which is also much, much more. In the Norwegian colours red, white and blue, the paper has enormous symbolic weight in the eyes of a soldier. It is king, people and fatherland and everything they want to risk their lives to protect. Then I lit a lighter…

Let me conclude by summarising the lessons from the film world:

Set the scene. The room can be whatever you want it to be. A shop, an airplane cabin, anything that can help bring the learning content to life. Distribute roles, sorry, I mean perspectives, and let the participants get involved. Show, don’t tell. Let the participants create their own experiences instead of explaining the content to death.

We help you fill your toolbox with active methods. We call it action methodology. See you at the Oscars. 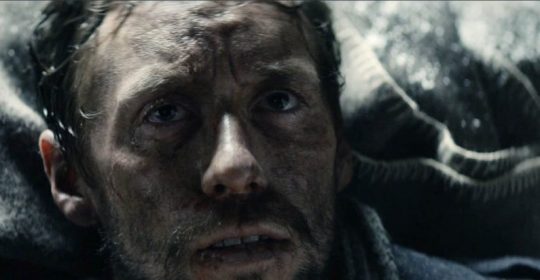 We were responsible for the screen testing of “The 12th Man” 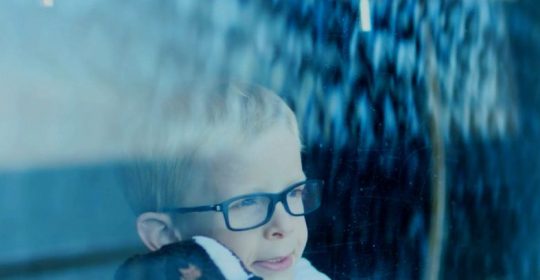 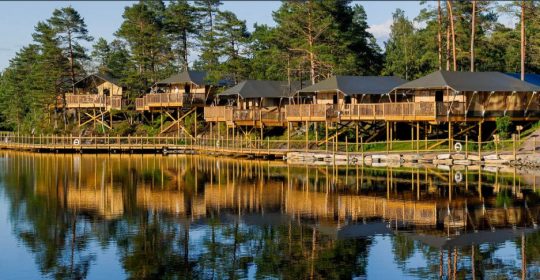 The art of meeting multiple needs